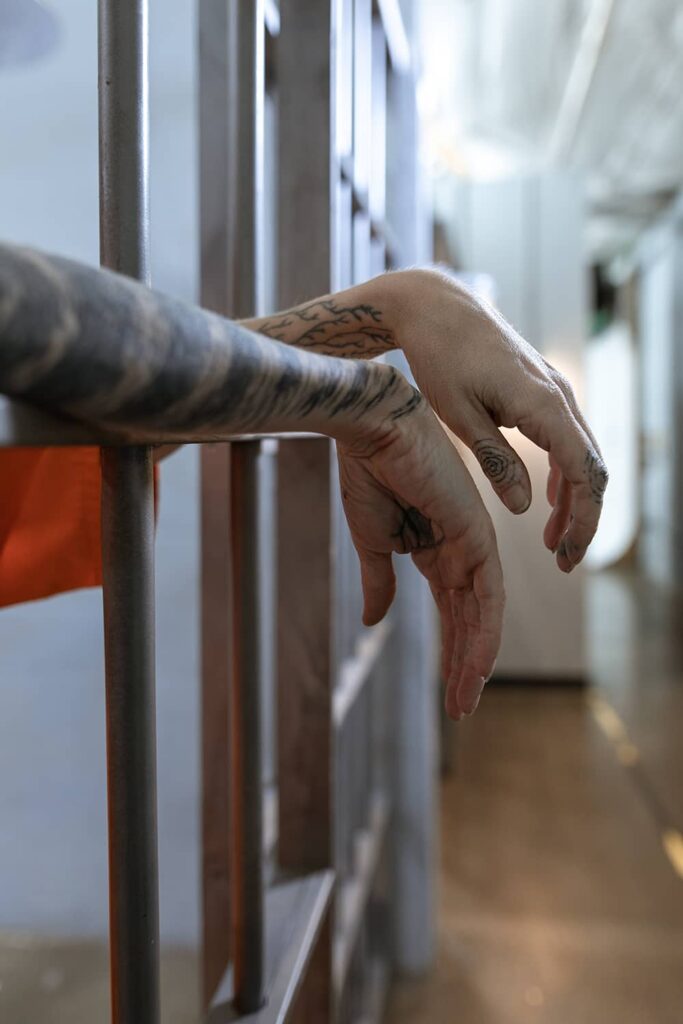 First Rule to Freedom: HELP SELF BY HELPING SOCIETY

The foundation on which the Prodigal Sons and Daughters is based is the Philosophy of self help. If the goal of the re-entry establishment is to make former incarcerated citizens self-sustaining (truly free), naturally it makes since to begin by helping them to define their proper role in the family, community and society; which is to create your own self worth by discovering what you can contribute to the well being of society.

This gives us purpose and importance and should be followed by taking an active role and responsibility of doing what nature intended us to do, sustain and advance life.
Government is expected to do this but, too often the establishment doesn’t know how to go about doing it. Too often they see the formally incarcerated and returning citizens as ill equipped to succeed without supervision, but this is a misconception!

Whether at risk youth or troubled adult, the greater hindrance is the failure of the establishment to commit to (or guarantee) the adequate incentives (such as education, training, treatment and money) to give returning citizens  (and others) the ability to succeed on their own.

As the key component to successful re-entry Prodigal Sons and Daughters has promoted self help since it’s inception in 1989 for two reasons; 1. you can’t thoroughly represent something you haven’t experienced…and 2. If we don’t learn the nature of survival on our own, how will we ever truly understand the value of freedom or independence as opposed to forever being dependent?

The only sure way of staying out of trouble (conflict, crime and prison) is by learning how to take care of self and contribute in a positive way to society.

A person coming back to the community needs to know how to contribute something good to that community. Not come out having to beg for food, clothing, a home and a job.

The truth is, society still isn’t prepared to assist the formally incarcerated to this degree. Therefore, we don’t believe we should sit back and wait on them to put us in this position while we consider ourselves free men and women.

We must guarantee incentives that will make us raise our own expectations for our communities. But, even with the right mindset, until you learn to use these tools of positivity, you would be hard pressed to succeed without being exceptionally good.
What better example of re-entry could there be than one who picks him or her self up toward self advancement?
This, Prodigal Sons and Daughters have been doing independently for 20 years, but again, we aren’t boasting when we say they represent the best of the best that come out of the system…though many of us were classified as the worst at one time.

Who could better qualify to represent the formally incarcerated or set an example for them of what is possible than returning citizens like Prodigal Sons and Daughters?

We are prepared to work with them (and for them) if we can be respected as equals in expertise on these matters; not merely a small insignificance piece to the solution.

Our success with the formally incarcerated and returning citizens proves our worthiness. Our demonstrated ability to represent and run our own re-entry program should be recognized and applauded, not shunned.

Government, nor anyone else have come to our aid, perhaps because we are too independent.

In any regard, we shall continue to do what we are doing as a matter of survival and with the help of our friends. 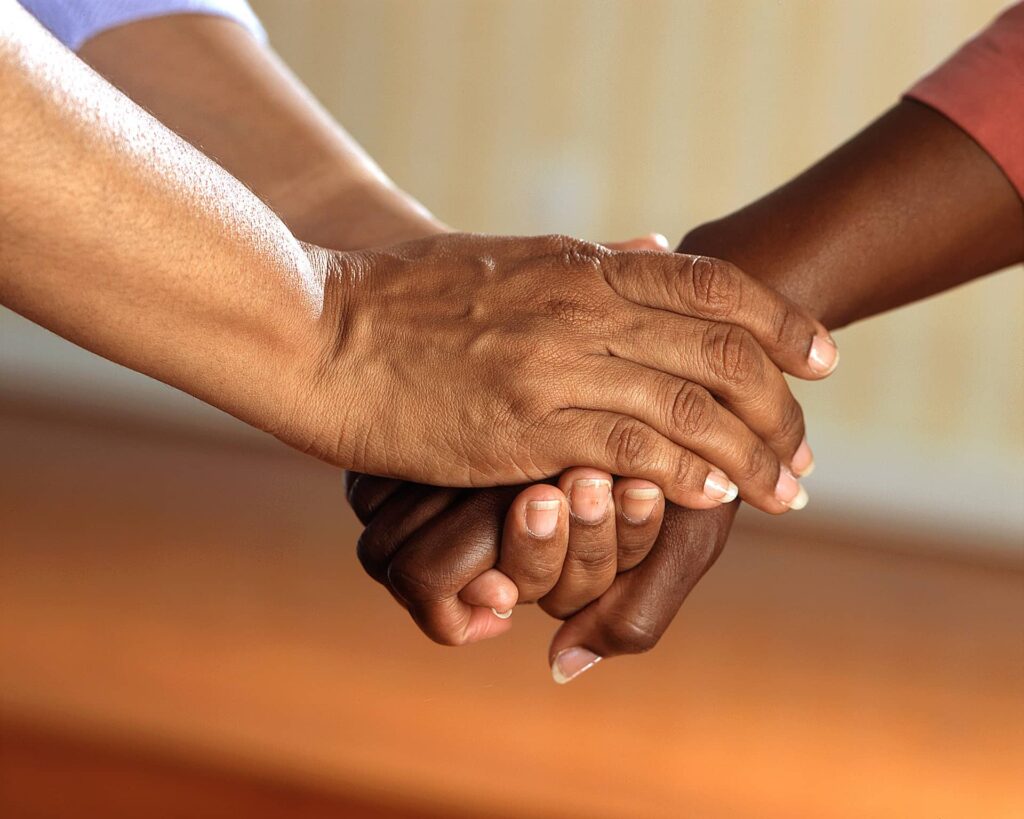 What The Formally Incarcerated Must Do To Help Themselves

Regardless to who tries to help the formally incarcerated, if the mentality of pulling one’s self up by one’s own bootstraps isn’t paramount in the mind and heart of the offender, there is minimal or no success.

Today we witness the overwhelming numbers of returning citizens filling up the agencies seeking a job, an education, a home or some way around the revolving nightmare of prison recidivism.

Many of them are in crisis. It really doesn’t matter what got them in this condition, the point is, as human beings, until you’ve experienced homelessness, unemployment, poverty, total debt, abandonment, and the demands placed on them by society in these conditions, you cannot see nor feel this reality.

This is not to say because you don’t live it you don’t sympathize with it.

But, to the formally incarcerated or anyone in a crisis we say; you cannot sit back hoping that the world will stop what it’s doing to fix all the wrongs done to you. YOU MUST THINK IN TERMS OF FIXING THEM YOURSELF! You ask: “How?”

The world respects the person trying to help self. Just the effort alone attracts helpers.

The key is in respecting the giver. Whether you are given help in the form of advice or money. Respect the giver by acting in a way that shows the giver that you are responsible and they didn’t waste their time or money. Do what they advise you to do, or make progress with what they give you. This establishes confidence between you and will likely lead to other doors for you.

Though we must add that there are many instances where the giver will not understand the the visionary or the ways of the experienced. Which again brings us to the act of acquiring your own means to help yourself.

Agreeing to carry someone else requires a lot.

This may be difficult for some of us to get, but it’s true, you get back what you put out. Nothing can deliver you from your bad decisions but good decisions.…

There are many former incarcerated individuals that enter our doors seeking help and guidance who are either near or have been released back into society.

They come in having been lead to believe that we are an employment or legal services agency. These things play a role in what we are establishing, but the greatest thing we are creating is a brother and sister hood, a fraternity.

The word fraternity is sufficient to describe both.

Why is this organization formed in the fraternity spirit? The truth of the matter is that formally incarcerated and returning citizens must be handled with the understanding that we have a particular goal in mind; to be the best that we can be! Why? Because it is necessary to produce an exemplary re-entry example.

To do so requires a strict curriculum that not only encourages change, but demands it.

At this stage in the organization’s development, for many ex-offenders this is a big step. But, until the means to speed up the duplication and mass production of that prototype comes this is necessary.

For that reason every measure must be taken to protect ourselves. It’s very necessary to be a self policing organization, self elevating, self sustaining.

We understand that we are the exception and expect to be underestimated. 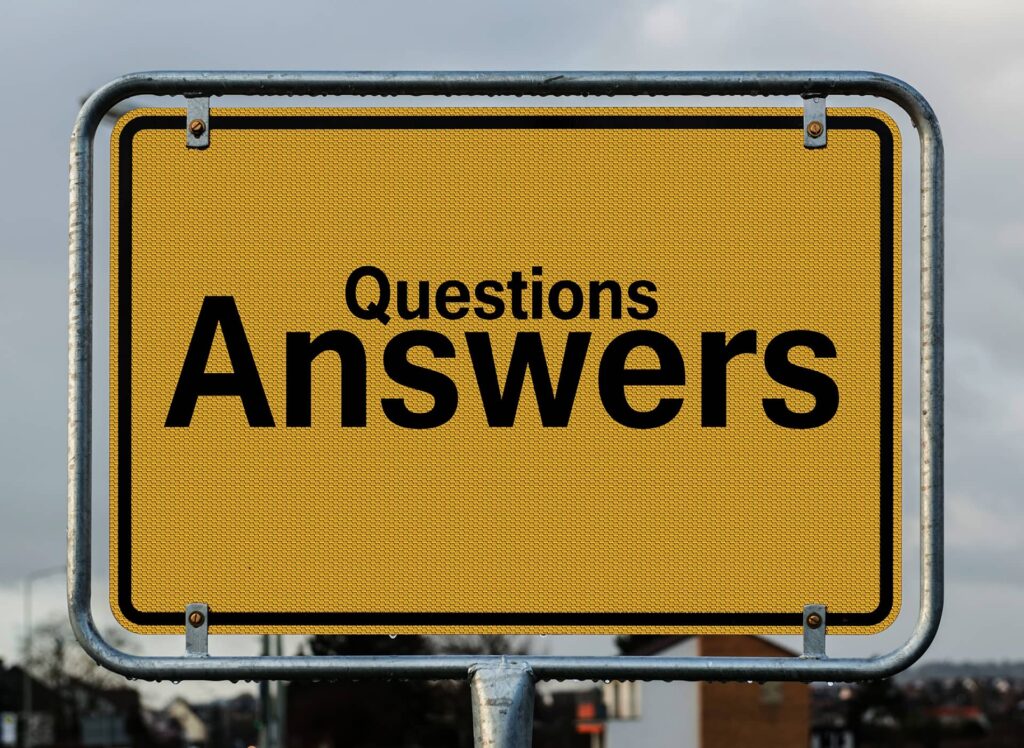 Questions For The President About PSD

Is It true that Michael Vick is coming to Newark, NJ on December 1, 2009 and if so, how did that come about?… 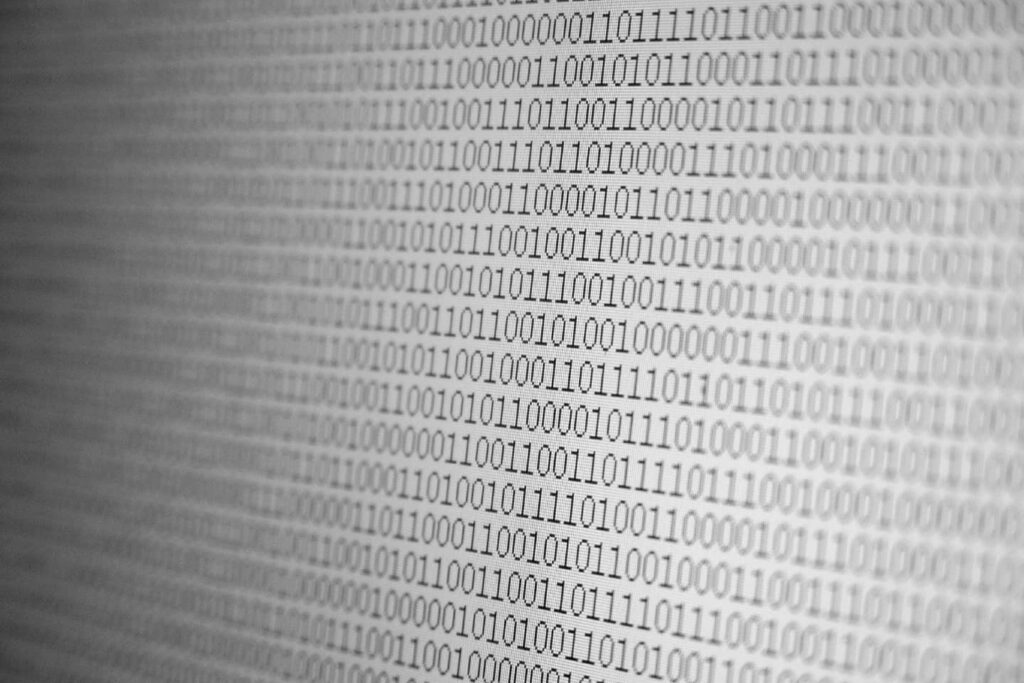 Numbers generally represent a perfect system, you know, 1+1 =2, 2×2=4, right? So then if that’s true then the results being claimed by so many so-called “professionals” in the field of youth and adult programs should reflect that, don’t you think?

Let me be clear. PSD is not in the business of criticizing the work of other organizations. As a matter of fact, the problems are so vast in the community that we’re happy to see someone else out here helping out, and we are more interested in getting in position to help those that are serious and sincere.

Yet, our critics aren’t the grassroot organizations who can clearly see and know our work. It’s the establishment types entrusted to issue out support for grassroot work.

PSD established who they are with the people beginning 20 years ago. Who are these critics? They are the people who want to control how we function, then take all the credit for your success.

Privately, they all meet with us; many times their subordinates recognize our effectiveness and seek partnerships with us until they go back to their bosses and sponsors who say, “Oh, no we can’t support them because they’re criminals. They won’t let us take charge; or tell them what to do.”…