When a person commits a crime; unless you can prove the loved ones are co-defendants they are victims too.

All the talk about re-entry would make victims believe that everyone has forgotten who suffered first; and most.

Don’t misunderstand, re-entry is a crisis in this country with over 2 million in prison and nearly 700,000 released every year.
If we’re going to solve the re-entry problem then prior to releasing a person we have to ask ourselves what’s in place to heal the wombs of the victims and innocent bystanders; what is the fall out and who does it affect?

True reform is making the victimizers aware of the effect their crime has on others, otherwise what has been accomplished? 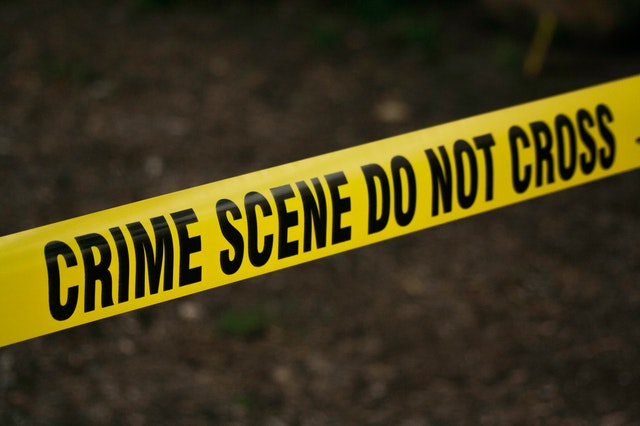 The family and friends of the victimizer (the convicted) are likewise sentenced to suffer in more ways than one; in some cases the victim is incarcerated because of the inability, fear or unwillingness to prevent the crime.

From the day of arrest and court appearances, to the prison visits and release of the former offender the family is ostracized, humiliated and in many cases economically strained.

Prodigal Sons and Daughters recognize the responsibility to transition the whole family. Still, this begins with the former offender who must take responsibility and their proper role in the family, the community and the world.

I, along with Mr. Henry D. Muhammad, a member of PSD, licensed therapist with a Master’s Degree in Mental and Behavioural Health and substance abuse counselor are designing programs and groups that encompasses the professionalism and experience needed to assist the families.

This society within society must heal itself. PSD thinks in terms of providing it’s own housing, employment, spiritual, moral, mental and physical needs. Think we don’t mean it… 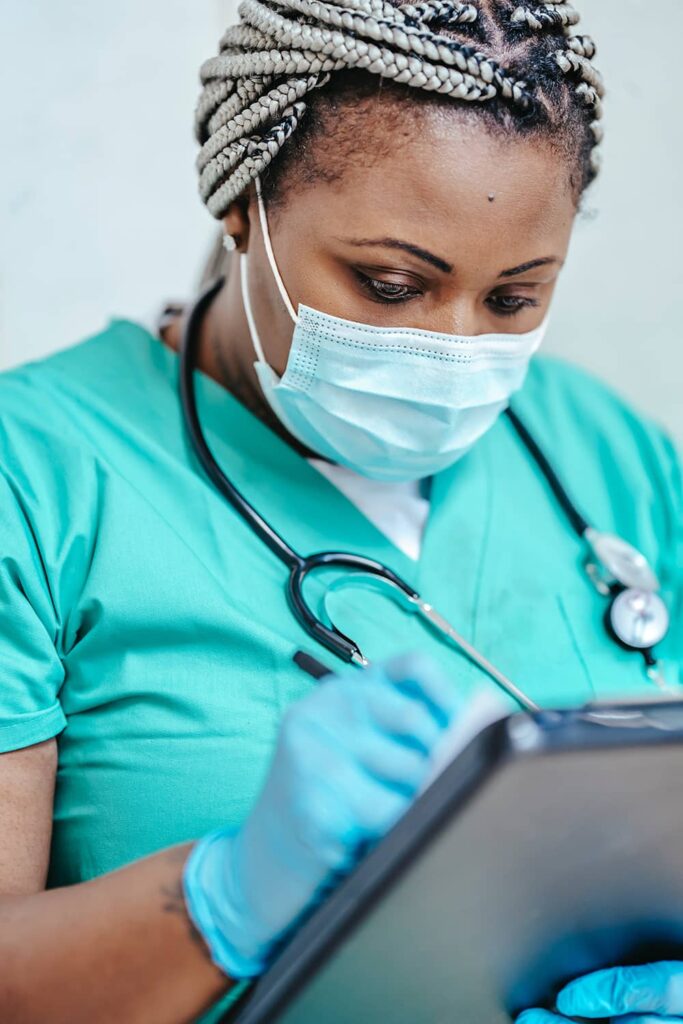